Four lads from Teesside and we have wrote a load of songs, been played on the BBC Radio, Internet, done loads of gigs and played a few festivals.

All  members come from the same place as Janick Gers(Iron Maiden)…apparently he is a fan of the band!

Our sound is a combination of various styles and makes one hell of a cocktail with riffs so slick they caress the ears, bass lines Flea would be proud of with the drum and rhythm keeping the hook well and truly lodged in your brain. 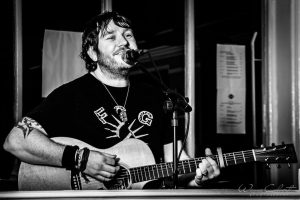 AJ – Singer/Songwriter and rhythm guitarist and have been influenced by bands such as the Stereophonics, Foo Fighter and AC/DC. Love live. 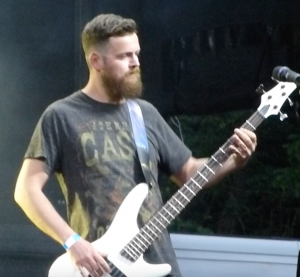 Paul – Influenced by the Red Hot Chilli Peppers and been playing Bass for many a year. Just love getting out there and playing. It’s great playing original music because it allows me to be creative and put my stamp on the songs we create 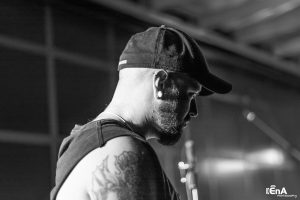 Mark ‘The Assassin’ – Skills and tone to lift those rock tunes to a new level Mark can seriously hammer the riffs out of his guitar .  Big Gary Moore fan.

Carter – When drums need to take some serious attention…he is the man. Powerful druming and passionate about giving the music everything.